Do Stats Matter in Basketball? 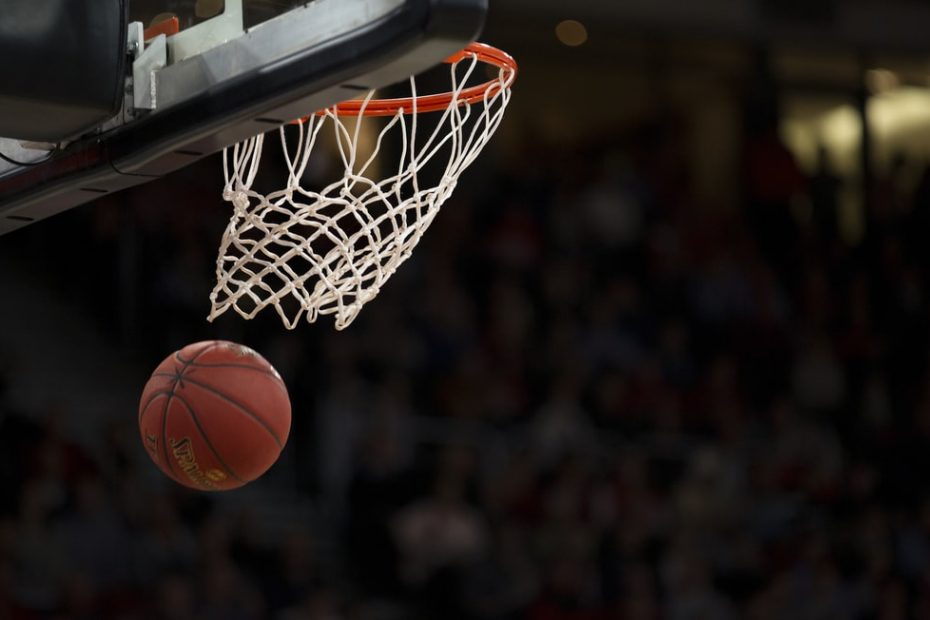 The greatest all-time single-player performance in NBA basketball happened on March 28th, 1990. In a game against the Cleveland Cavaliers, 27-year-old Michael Jordan played all 50 minutes of regulation and overtime and turned in this jaw-dropping line:

It’s not every day you see someone drop 69 points in an NBA game. But even then, how do I know that this is the greatest single-player performance of all time? There has to be another crazier game than this, right?

However, statistically, the answer is no. Basketball statheads may be familiar with the concept of “Game Score,” a statistic developed by John Hollinger that holistically looks at all aspects of a box score to determine a player’s overall impact on a game. When analyzing player performance with Game Score, there is no debate. This truly is the single greatest game of NBA basketball ever played (at least since the 1983–84 season when all stats were tracked; Wilt’s 100-point game would probably have beaten this).

The Basics of Game Score (GmSc)

Determining Game Score is as easy as plugging in a player’s stats into the following formula:

If you examine this formula closely, everything is pretty intuitive. Stats that benefit the team contribute positively towards GmSc. Missing shots, committing fouls, and turning the ball over hurts your GmSc.

If you put in Michael Jordan’s 1990 performance against the Cavs in this formula, you’ll get a GmSc of 64.60, which is unequivocally the best GmSc any player has ever achieved in any NBA game.

Can GmSc Tell Us If Stats Actually Matter?

Awesome, but so what? How much should we care about GmSc? For example, is Michael Jordan’s GmSc of 64.60 better than Kobe Bryant’s 63.50 GmSc against the Toronto Raptors in 2006, when he famously poured in 81?

Fans can go back and forth on whose performance they thought was more impactful. But one thing Game Score can tell us is whether the stats that we actively track in today’s NBA actually contribute to winning basketball games. Why do we track rebounds, for instance? Since the NBA started tracking rebounds as an official stat in 1950–51, did this actually give us more insight into player performance? Were teams that were better on the glass also better teams as a whole? And what about assists and everything that came after?

In a nutshell, do stats matter? In order to figure this out, we’ll need the Game Score formula, along with a little experiment.

Game Score has only ever been used to describe single-player performances. So why don’t we try using it to describe a team’s overall performance as well? Here’s our approach:

Intuitively, doing this should not be too outrageous, since summing up each individual’s performance should resemble the team’s overall impact on a game. If Game Score is anything close to accurate, we should see that the team with the higher Team Game Score also wins the game.

Let’s try this for one of the games on opening night of the 2020–21 NBA season between the Utah Jazz and the Portland Trail Blazers. Here was the Jazz box score:

Here, you can see I’ve calculated the Game Score for each player in the column on the right. When summing them all up, we get an overall Team Game Score of 96.8 for the Jazz.

Note that in practice, you don’t actually need to calculate the box score of each player before summing it all up. You can just plug in the team’s total stats to the formula as if the team were one aggregate “player.”

Doing the same on the Blazers side:

The Blazers had an overall Team Game Score of 74.6. The end result of this game was a 120–100 blowout victory for the Jazz — so the 22.2 Game Score difference did make sense here.

This is promising! For now, this suggests two things:

But this is just one game. How does this approach work across the entire 2020–2021 NBA season?

I took the approach above and applied this across every single game played in the 2020–2021 NBA season. There are 30 teams in the NBA, each of which played 72 regular season games. This means that there are 30 x 72 = 2,160 total results to calculate. Here’s what I got:

There are three columns of interest:

As you can see, Team Game Score still holds up in a large majority of games — 2,024 of them, or 93.70%. This is equivalent to saying that the team with the better overall statistical performance won the game 93.70% of the time.

What about the other 136 games? 6.30% of the time, the team with the better overall statistical performance did not win the game. Most of these games were extremely close (within 1 to 3 points, or one possession), so the game really could’ve gone either way:

The largest point differential in one of these games was 9, on December 29th, 2020 between the New York Knicks and the Cleveland Cavaliers. The final score was NYK 95–86 CLE, when the Team Game Score barely said otherwise (NYK 68.1–68.5 CLE).

In this particular game, the Cavs had only 13 turnovers to the Knicks’s 25. This is a huge negative to the Team Game Score (a full minus 12), yet the Knicks still won the game. Sometimes you simply have statistical anomalies.

One could also argue that certain aspects of the Game Score formula doesn’t really apply in a team sense. The most obvious one is Personal Fouls (PF), which has a multiplier of -0.4 in the formula. When considering personal performance, it makes sense to consider personal fouls committed as a slight negative in general (despite the fact that some fouls may be positive). But it doesn’t necessarily make sense to include personal fouls in the Team Game Score.

Finally, team play style can definitely also play a factor. We can do this with a quick analysis of the team I currently root for, the Portland Trail Blazers.

What’s also interesting to note is that when Team Game Score was wrong, most of the time the Blazers had a worse GmSc than their opponent, but still ended up winning the game.

One simple reason is that the Blazers had a lot of close games this year where they managed to eek out a win. Whenever games are close, GmSc is more likely to be an inaccurate measure.

However, the more interesting thing to note is play style. The Blazers are known for running mostly isolation offense, and routinely find themselves at the bottom of the league in assists. In the 2020–2021 regular season, the Blazers were dead last in assists at 21.3/game.

Of course, this shows itself in GmSc. Imagine a possession where a player goes into isolation, creates a three-pointer off the dribble, and hits it. By the Game Score formula, this player just added 3.4 GmSc to the team total (+3 from the 3 PTS, and +0.4 from the FGM).

In contrast, imagine a possession where the player receives a pass from another player, and sinks a catch-and-shoot three-pointer. By the Game Score formula, these two players just added 4.1 GmSc to the team total (+3 from the 3 PTS, +0.4 from the FGM, and +0.7 from the AST).

Both plays resulted in 3 points on the scoreboard, but one was assisted and another was not. For the Blazers, the lower assist numbers are certainly pushing their overall GmSc down. As a result, it makes sense that we tend to see this pattern of them having a worse GmSc, yet still managing to win these games.

This is just one example for one team. I’m sure if you dive into the game logs and team strategies for others, you’ll be able to figure out more of these statistical discrepancies.

It’s been quite a ramble so far, so let’s sum up some of the key points.

What do you think about the Game Score statistic and how I’ve applied it?